The Shiputzim family mourns the tragic loss of our beloved uncle z”l and extends our deepest condolences to our dear aunt and cousins.

A consummate talmid chacham, a brilliant mechanech, and an ohev shalom v’rodef shalom, his modesty, humility, and sterling midot were only surpassed by his wonderful and infectious sense of humor.

A hop, skip and a jump

As you may recall, one of the “dictionary” entries in yesterday’s Heblish post was:

“To jump a class: Hebrew source – לקפוץ כיתה. English definition – To skip a grade. Sample usage – ‘He’s younger than the other kids, because he jumped a class.’”

This prompted Leora to ask an interesting question in the comment section:

“How do you say ‘to skip a class’? לקפוץ כיתה-I thought that might be skip.”

For those who missed it, here’s my reply:

I checked with two of my favorite Israeli teenagers, who agreed that the correct term is להבריז (lehavriz).

Not that either of them - {clears throat ironically} - knows this from personal experience...

And on a related note, I told a certain 12th grader of my acquaintance about a tradition which was known as "Senior Skip Day" back when I was in high school.

The 12th grader laughed, because for all intents and purposes, since Rosh Chodesh Adar, he and his classmates have been enjoying "Senior Skip Semester"...

For Heblish aficionados (I’ve always wanted to have an excuse to use that word) like myself, the bagruyot (Israel’s high school matriculation exams) are an excellent source of material.

Indeed, even veteran English teachers have been overheard using classics such as "points" and "unseens".

But this year, when at least three of the seven tests which comprise the math bagrut were reportedly leaked less than two days before the exam, the Heblishism-meter was off the charts.

The server fell:  Hebrew source – השרת נפל. English definition – The server crashed. Sample usage – “As a result of the leak, schools across the country had to download the new exams just before the tests were originally scheduled to begin. As a result, the Education Ministry’s server kept falling.”

To practice for a test: Hebrew source - לתרגל למבחן. English definition – To do sample problems. Sample usage – “Israeli teenagers spent the past week practicing for the math test.”

To jump a class: Hebrew source – לקפוץ כיתה. English definition – To skip a grade. Sample usage – “He’s younger than the other kids, because he jumped a class.”

Good luck to this blog’s teenaged readers and all their friends and classmates!

One of the nicest things about blogging is meeting wonderful people around the world.

And so, I was honored when my friend Ilana-Davita asked if she could interview me as part of her fascinating series on Israeli bloggers. Check it out.

Meanwhile, in other J-Blogosphere news, the latest Haveil Havalim is available here. Special thanks to The Rebbetzin's Husband for including my nationality-guessing program.

I’m thrilled to announce that the Our Shiputzim R&D Department -that world-renowned development team which brought you the critically-acclaimed Generation Gap 1.0 and Generation Gap 1.5 age-guessing algorithms - has recently released a new application, which can determine the user’s nationality:

Please select the reply which most closely resembles your response to the following question:

Are your kids’ summer plans all arranged?

[a] “Are you serious?! It’s almost the end of May! Of COURSE everything’s settled! In fact, we finalized our family’s summer plans back in January!”

[b] “Are you serious?! It’s not even the end of May! Of COURSE nothing’s settled. In fact, we don’t intend to start THINKING about the summer until the middle of June!”

If your response most closely resembles [a], you are an American*.

If your response most closely resembles [b], you are an Israeli*.

* If you live in a country other than Israel or the US, please wait for Summer Plans 2.0, which is set to include additional nationalities…. :-)

I believe it was Einstein who famously defined insanity as doing the same thing over and over again while expecting different results.

And yet, nevertheless, millions of seemingly rational and intelligent parents worldwide – including YZG and myself – persist in answering the phone every. single. time. it rings.

We do so, even though we know that at least 97% of the incoming calls here in TRLEOOB* are for one of the various and sundry teenagers who dwell in our midst.

In other words, chances are that any given phone call won’t be for us.

But YZG and I don’t let the unfavorable odds deter us, and instead, we continually allow hope to triumph over experience.

As noted above, Einstein would probably have blamed this naive and misguided optimism on our mental instability.

After all, back in his time, communicating with invisible friends – which is today referred to as “blogging” – was definitely not an indication of a sound mind.

But I would posit that there’s more to it than that.

Indeed, if you’re a parent, you’ll understand that the main reason WE answer the phone is because our kids don’t bother doing it themselves.

You see, even when the phone is ringing off the hook, the aforementioned adolescent denizens of our home are apparently – and inexplicably - oblivious to the noise.

It’s enough to drive the most patient of parents crazy.

Which would suggest, I suppose, that Einstein wasn’t that far off the mark…

May you have a wonderful and joyous Shavuot!

Several items of interest from around the J-Blogosphere: 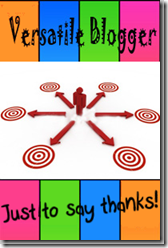 2) Just in time for Shavuot, the latest Kosher Cooking Carnival is available here. Special thanks to Leora for including my milchig lukshen kugel recipe.

3) And finally, this week’s Haveil Havalim is available here. Special thanks to Dan for including my in-laws’ amazing pictures of the Kotel from the summer of 1967.

This beautiful article about an incredible event which took place at the Kotel on Yom Yerushalayim speaks for itself.

How fortunate are you, O Israel! 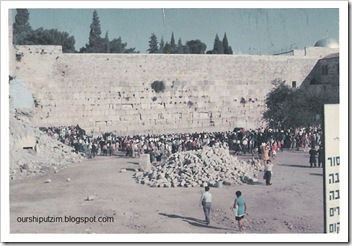 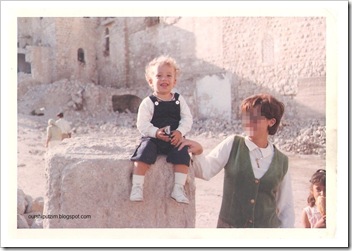 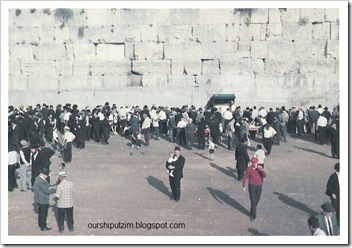 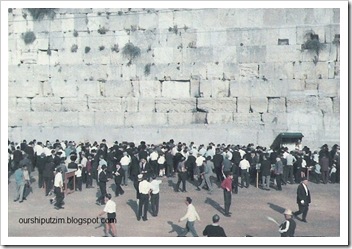 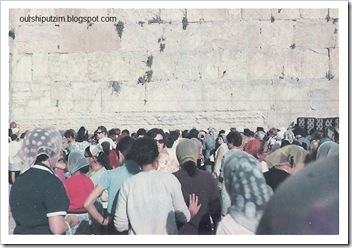 Special thanks to Phyllis for including The Top 10 Ways You Know It’s Lag BaOmer.

That crackling noise you hear is the sound of thousands of high school students across the country reluctantly joyfully hitting the books.

To that end, the Resident Ulpanistit was required to submit a biology experiment.

She and her lab partners examined the effects of different fertilizers on radish plants.

Here are the results: 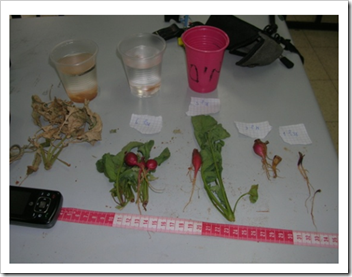 Overall, the commercial fertilizer was the most successful.

Kol hakavod to the Resident Ulpanistit and her friends, and good luck to everyone on their tests!

For those who enjoy bragging about how strict and/or exotic their family’s minhagim (customs) are, the upcoming festival of Shavuot offers little scope.

After all, it’s a holiday which is famously devoid of specific mitzvot or ritual observances.

Of course, there’s the whole spend-the-entire-night-learning-Torah thing. But between Chodesh Irgun, Lag BaOmer, and other fake annual traditions , staying up all night is a fairly common occurrence in this country.

And so, by default, every session of Shavuot one-upmanship always boils down to the same question: How many of your family’s yom tov meals are dairy?

Both meals? (That would be, all four meals for those in the Diaspora.) Only one? Neither? Or do you eat your blintzes and cheesecake, clear the table, and then have fleishigs?

Here in TRLEOOB*, we generally have dairy at night and then meat for Shavuot lunch. (When Shavuot falls out on a Friday, we switch the order of the two meals, in order to avoid having a heavy besari (meat) meal right before Shabbat.)

What does your family do?

The following recipe is a mainstay of the Shiputzim family’s Shavuot menu. Note that by no stretch of the imagination can it be considered to be either low-fat or low-carb.

But, hey, Shavuot comes but once a year…

Cook the noodles, and after draining and rinsing them, immediately return them to the pot. Add the butter and let it melt all over the noodles. (There’s no need to turn the flame back on. The heat of the noodles together with the still-warm-pot should do the trick.) Add remaining ingredients and mix through.

Place mixture in an oiled baking pan. Mix topping ingredients and sprinkle on top of noodles in pan.

Bake at 375 degrees for one hour or until done.

10. The entire country reeks of smoke.

9. Music is blaring from every speaker in your house.

8. All of your windows are sealed shut…

7. …But when your kids finally stumble home, with their clothes smelling like a bonfire, you wonder why you bothered.

6. The males in your household are no longer scruffy or desperately in need of haircuts.

5. No matter how veteran an Israeli you are, you still can’t figure out what your kids are doing all night.

4. You and your neighbors have been laying odds as to whose child will win the exciting finals of every parent’s favorite game, Who Can Be the Kvetchiest?

2. And the answer is, “Out somewhere in the dark, playing with fire…”

1. The latest Haveil Havalim is available here. (Special thanks to my friend Toby for including two of my posts: A Decision Has [Finally] Been Made and My Blog in a Nutshell.)