It seems that I owe you an apology.

I mean, here you are, waiting on tenterhooks for nearly a week to find out what time we finished putting up our succah on Motzai Yom Kippur, and yet I STILL haven’t said a word on the subject.

The thing is that I’ve been embarrassed.

After all, most years – thanks to the combined efforts of the amazing Shiputzim kids as well as various and sundry honorary members of the family, who graciously stick around after Yom Kippur and lend a hand – the work is done by 9:00 PM.

But the truth is that it’s not our fault.

No, in this case, the blame goes to the country’s legislative and executive powers-that-be.

You see, not content with making both of last week’s fasts that much more difficult, these illustrious politicians also felt the need to mess with the annual “Who Can Get Their Succah Up First” competition.

Apparently, they hoped that by waiting to change the clocks until October, they would somehow burnish their cosmopolitan, citizens-of-the-world reputations.

One can easily picture the scene.

Channeling their inner Wile E. Coyote, they gleefully rub their collective hands and then gingerly open a large crate labeled:

“Acme Kit for Enacting Insufficiently-Thought-Out Laws. Guaranteed to have unintended consequences, or your money back!”

Because not ones to let past experience get in the way of future expectations, they’re certain that THIS time they’ve finally figured out a way to nab the Road Runner and “prove” that we’re just like any other country on the planet.

“Now the world will finally love us!” they exult as they give each other high-fives. “After all, we’re going to put our clocks back on the very. same. day. AS GREECE…”

May you and your families have a wonderful and joyous Succot!

P.S. Have you seen our succah on wheels? If you missed it, here are some exterior and interior views.

May we all be inscribed and sealed in the Book of Life for a wonderful, sweet, happy, healthy, prosperous, and peaceful new year!

By a show of hands, who is in favor of the following proposal:

And in the meantime, in keeping with a long-standing Our Shiputzim tradition, here’s the requisite fast day food post:

As I’ve noted several times, the dessert situation tends to improve dramatically here in TRLEOOB (=the real life equivalent of our blog) during the summer months, when the talented Shiputzim bakers have some extra time on their hands.

This past summer, one of the aforementioned bakers whipped up these yummy treats: 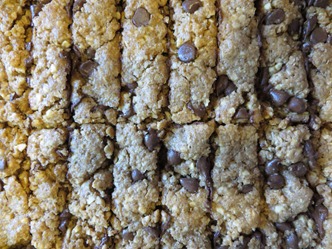 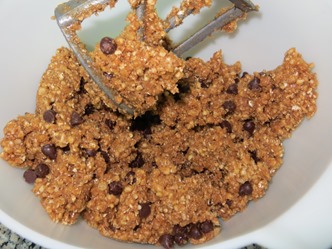 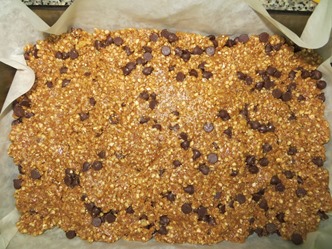 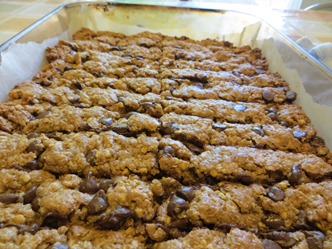 Spread the batter into a baking-paper-lined 9x13 pan. Bake at 350 degrees for 25-30 minutes or until the bars are lightly browned.

Cut into bars and let cool in pan.

.תכלה שנה וקללותיה, תחל שנה וברכותיה Let the [old] year and its curses come to an end; let the [new] year and its blessings begin.

As you may recall, every year my mother prepares a very special family calendar. Here are the Shiputzim kids’ beautiful contributions to the 5774 edition: 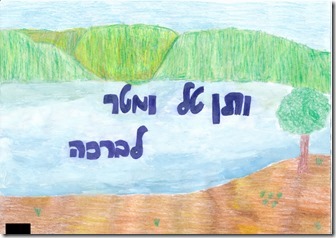 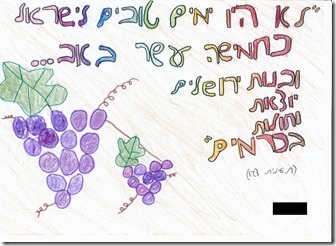 As always, please be sure to click on the pictures for a much better view.

May you have a wonderful, happy, healthy, prosperous, and sweet new year!